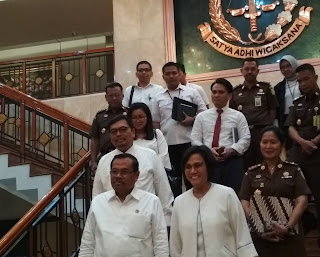 If I’m not mistaken, this is the fourth time I have met an Indonesian woman that I idolize. A smart, smart and beautiful woman, who else if not the Indonesian Minister of Finance, Sri Mulyani Indrawati.

I remember seeing him for the first time when I recently worked in Jakarta. At that time I was covering the Golkar event at the Sultan Hotel and he was one of the speakers.

The second time, I did coverage at City Hall. At that time, Mrs. Sri Mulyani met with the Governor of DKI Jakarta, Anies Baswedan.

The third time, during the coverage of the Lion Air plane crash, October 2018. At that time, Mrs. Sri came to Basarnas to ask about the certainty of the plane crash and the evacuation process. On the unlucky plane, many employees of the Ministry of Finance.

I am always amazed to hear him speak. Emitted intelligence from the way he spoke. In appearance, he is quite modest for the size of a state official, but still looks elegant and beautiful. She has beauty inside and out. Women like Mrs. Sri Mulyani deserve to be an example for young Indonesian women.

Always success, mother. And success for all of us, Indonesian women. 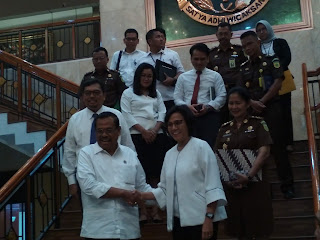 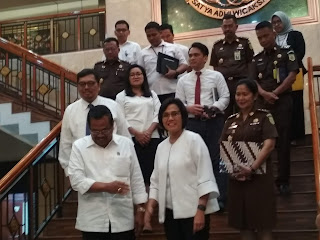 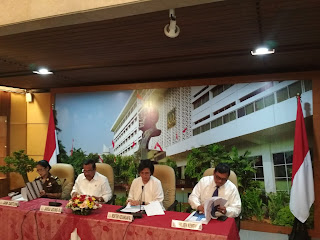 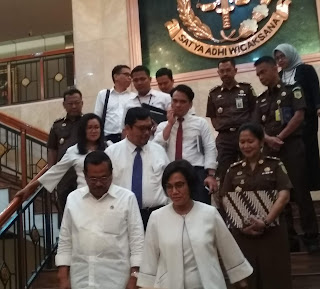