Pekanbaru One Week Before the Terror of the Regional Police Headquarters 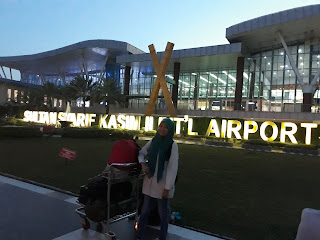 In the last two weeks, the Indonesian people have been shocked by the terror incidents that occurred sequentially or only a few days apart. This series of terror events was triggered by the rioting of terrorist inmates at the Salemba Detention Center for the Mobile Brigade branch, Kelapa Dua, Depok, West Java on Tuesday, May 8, 2018 night.


The timing of the first terror events happened, I was in Pekanbaru, Riau. At that time, I only heard information circulating in the WA group and didn’t really follow it because they were busy with the coverage agenda.

I was in Pekanbaru to attend the Hanura Party national working meeting (Rakernas) which lasted for two days, Tuesday-Wednesday, May 8-9. Departing from Jakarta on Monday, 7 May 2018 afternoon and the plane was delayed for 1 hour. Finally arrived at Pekanbaru evening.

It’s my first time to Pekanbaru and the thing that makes me excited about cities that I’ve never been to is tasting the culinary delights. So after landing we ate at a restaurant with its famous signature menu, patin curry. Said Mas Arif Suditomo (ex news anchor who is now a Hanura politician), patin curry is the favorite of Pak Jokowi and Oesman Sapta where every time they go to Pekanbaru they always try the menu.

Because maybe there are different tastes, in my opinion, it feels normal. Ha ha ha

In addition to the national meeting agenda, the group of journalists also followed the agenda of Oesman Sapta, who was the speaker of the national lecture held by the University of Riau. The location of this public lecture is located in the hall belonging to the Riau Province Public Works Office. The contents of his nationality lecture reminded him to stick to Pancasila and maintain the values ​​of diversity. On this occasion, Oesman Sapta spoke as Deputy Chairman of the Indonesian People’s Consultative Assembly. 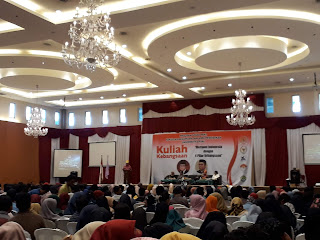 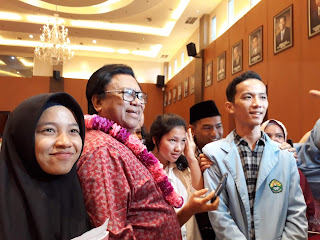 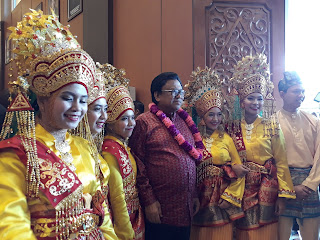 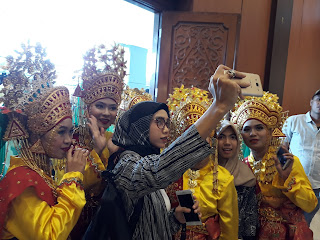 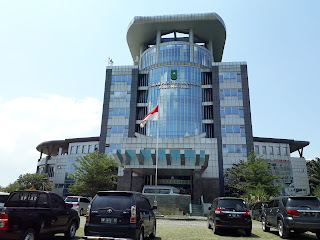 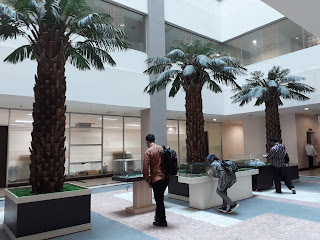 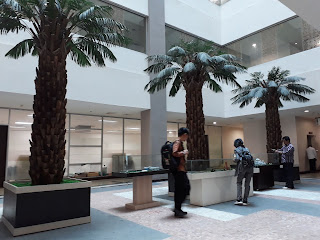 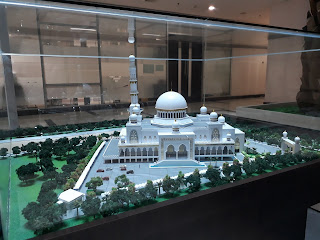 In the afternoon we covered the opening of the Rakernas at GOR. Previously, the National Meeting was going to be opened by President Jokowi but it was canceled.


The tight program is only on Tuesday. The next day, Wednesday, we were just waiting for the results of the Rakernas decision, a press conference and headed for the airport to return to Jakarta. Our plane was at 6.30pm but then a two hour delay.

Due to the rioting at the Mobile Brigade Command Office, I had the chance that the plane I was traveling on was going to be hijacked by the terrorists. Given that Pekanbaru is the base for the movement of a group of terrorists. Some of the terrorist inmates at the Mobile Brigade Command Headquarters were previously arrested in Pekanbaru. Alhamdulillah it didn’t happen and we survived to Jakarta.


Pekanbaru is hot, hotter than Jakarta. Maybe one day we can come back and be able to explore this city again.