One day with the Prabowo-Sandi BPN Agenda 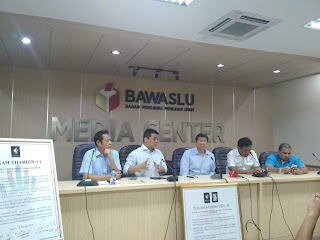 A week before the General Election, the agenda for the winning teams is quite solid. On Wednesday (10/4/2019), I received a coverage agenda guarding the Prabowo-Sandi National Winning Body (BPN). I guard some of their agendas.

First, at noon, I followed BPN who came to Bawaslu to question reports on the 17 million problematic Permanent Voters List (DPT). The BPN visit to Bawaslu was led by the BPN Communications Director, Hashim Djojohadikusumo, who is also Prabowo Subianto’s younger brother.

Later that day, it was shifted again to the Digital Tower release event. But it turns out, never mind. Hahaha .. They released the prediction results of the candidate who will win the Presidential Election based on big data analysis. But it turns out that the organizer is Anthony Leong, who is the Prabowo-Sandi team. Even though Anthony Leong said he was a professional, the results of his predictions were still questionable.

In this event, Benny Pasaribu, representatives of the Jokowi-Ma’ruf National Campaign Team (TKN), considered the results of the predictions to be not academic.

That evening, follow Prabowo’s agenda to the declaration of support for the United Indonesia Advocates Alliance at Balai Kartini. Returning home, we hang out at the Plaza Festival. 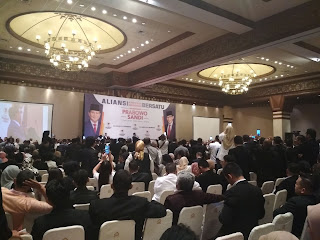 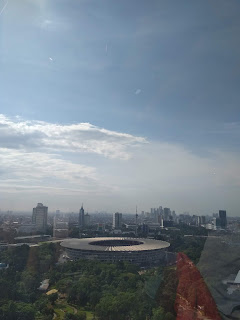 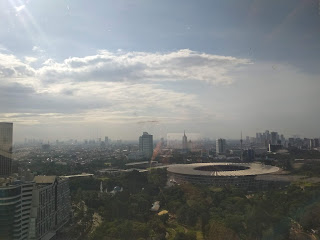 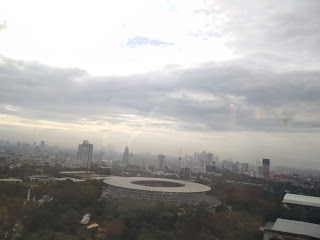