We often heard the name Multatuli or Edward Dowes Dekker during history lessons at school. The author of Max Havelaar was instrumental in the struggle against colonialism. He rejected and criticized the system run by the colonial government when colonizing Indonesia.

At the end of October 2018, my friend Yuana and I traveled to the Multatuli Museum in Rangkasbitung, Lebak Regency. This museum has only been operating since the beginning of the year. It’s small, but it’s quite informative if we want to know what Multatuli did during the colonial period.

From Jakarta, one of the means of transportation that can be used to get to this museum is using the KRL or commuter line with the aim of Rangkasbitung Station. The duration from Jakarta is about two hours.

At that time we departed from Kebayoran Lama Station and made three transits, including at Serpong and Maja Stations. From Rangkasbitung Station, we took an angkot that went to Rangkasbitung Square at a cost of Rp. 4 thousand. Well, the location of this museum is near the square. Around the square there is also the Lebak Regent’s Office, the Lebak Regency DPRD Office. This building looks like a relic of the colonial era. Near the mosque, there is also Multatuli Radio. 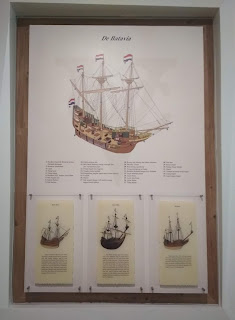 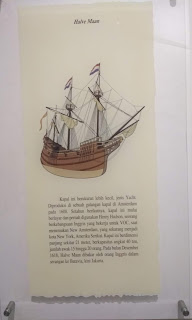 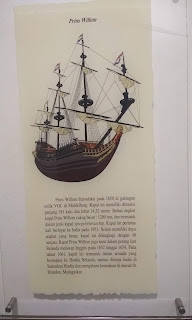 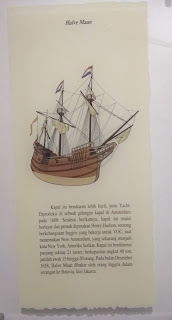 After enjoying fish balls and palm sugar ice (I swear this is really delicious, just coming back to this shop just to buy palm sugar ice haha), then we tried the museum. At first we thought the museum was closed because reading time on Google, it said that Saturday was closed. But thank God it’s open and it’s free. We entered with enthusiasm.

When the museum doors are opened, we will be greeted with a quote from Multatuli. On the left side, there is a statue of Multatuli which is not too big. In the next room, a historical video of the arrival of the Dutch and some of the resistance wars against the colonial is displayed. On the left is a miniature ship that the invaders took to Indonesia. 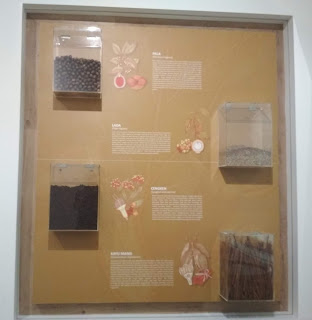 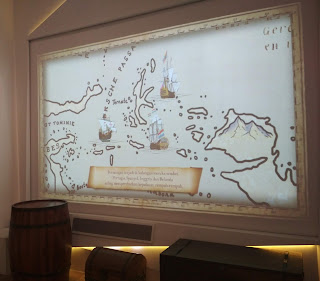 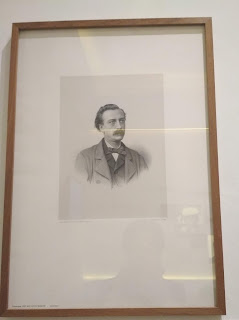 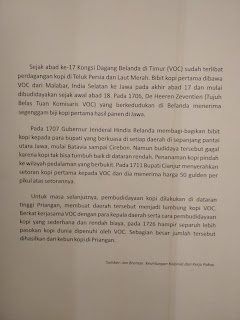 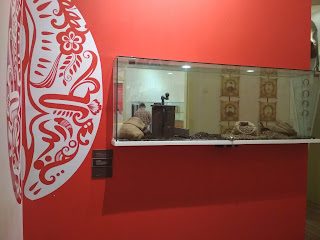 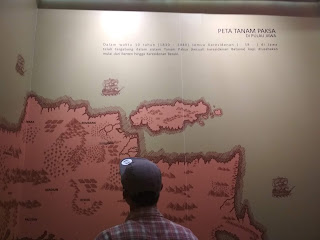 In another room, there are testimonials from figures about Multatuli and his book, Max Havelaar. One of them is the testimony of the writer Pramoedya Ananta Toer. Max Havelaar’s books in several languages ​​are also on display at this museum. Unfortunately I do not have and read this book. 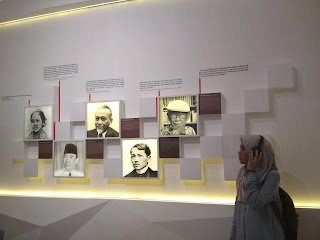 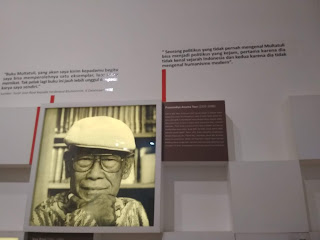 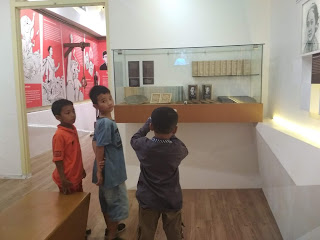 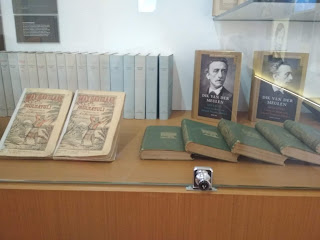 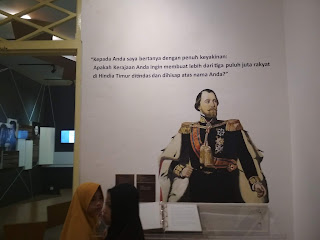 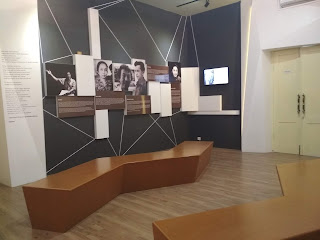 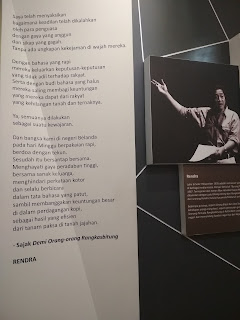 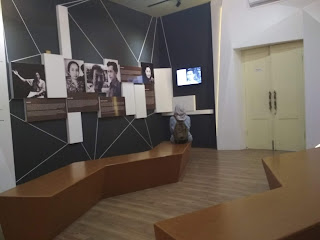 Because it was already late in the evening and was about to close, there was one room that I couldn’t try. I only glanced at it and had not had time to read the historiography that was displayed in the back room. Maybe sometime there is another time. At first we planned to go to Multatuli’s house, which is still around the city, but because it was raining and afraid that it would be late to Jakarta, we canceled our visit.

Museum is one of my favorite tourist spots. Besides taking a refreshing walk, you can get new insights too. Come on to the museum! Hehe

You can also watch the video. Click on here yo. Thanksiii