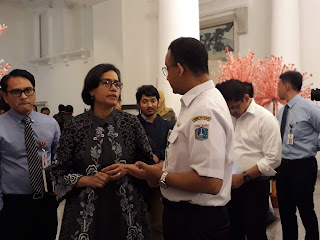 I am always amazed by smart and accomplished women. They always inspire them to keep learning. One of the Indonesian women I idolize is the Minister of Finance, Sri Mulyani Indrawati. Bu Ani is a female figure today who deserves to be a role model.

Every time I saw Mrs. Ani, I always said to myself, “What did these people eat before?”

The first time I saw Mrs. Ani was when she was just a reporter in Jakarta. At that time he was invited as one of the pspoke at the Golkar Party event at the Sultan Hotel, South Jakarta. 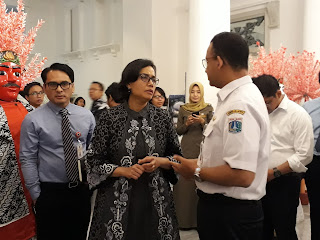 The second time I saw Bu Ani was when she visited the DKI Jakarta City Hall to meet Governor Anies Baswedan. At that time, he also had a doorstop regarding his meeting with Anies.

Apart from Bu Ani, I also admire the Minister of Foreign Affairs, Retno LP Marsudi. A successful female diplomat who now has the position of being the first female Foreign Minister.

Last but not least, I adore Mrs. Susi Pujiastuti so much. Since the beginning of his appearance as a public official in this country, I have admired him. Woman is tough, smart, what it is, successful, she is adorable.

Hopefully the success of my idol women can be contagious. Who knows? Aamiin. 😊 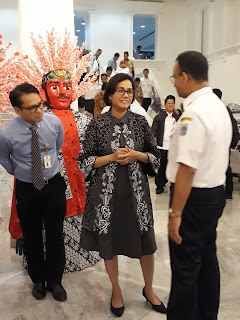