First time to Malang but it takes time and energy to get there. Our group included passengers who were victims of Sriwijaya Air flight cancellations on November 7, 2019.

Initially we had to leave at 13.10 WIB. But since the flight cancellation was announced at 12.30, there was no clarity until late afternoon and even at night.

Many passengers were disappointed and angry but still faithfully waited for clarity. After waiting for about 8 hours, we were finally flown to Surabaya at 21.00 WIB. It does not use Sriwijaya aircraft, but also NAM Air, which is a subsidiary.

From Surabaya we continued by bus to Malang which took about 2 hours. We got to the hotel in the early hours of Friday. Tepaaar. Tomorrow morning’s activities await.

We stayed at Hotel Atria, the location is not in the city center. I forgot what way.

This is my first time to Malang. This time, he joined the media gathering for the Coordinating Ministry for Human Development and Culture. My impression of this city is cool and it seems like it’s fun to live here.

Even though it was only for two days, I was quite impressed and wanted to return for a vacation. Because they did not have time to visit tourist objects, given the busy agenda of the Minister and the deputies from morning to noon.

The first agenda we participated in was the deputy’s agenda presentation. The event took place at the Oura cafe, which is quite modern in design and is dominated by glass, making the cafe look quite spacious.

After the presentation agenda, we had lunch with the Coordinating Minister for PMK, Muhajir Effendy. Our lunch spot is a simple but very popular warung among the officials.

Waroeng Rampal, was founded in 1957 and is famous for its rawon and beef soup dishes. Here several Indonesian Presidents have eaten, it can be seen from the photos displayed on the wall of the stall. There are photos of Jokowi and SBY. There is also a photo of the former Minister of Defense, Ryamizard Ryacudu.

It just tastes good in my opinion. The cut of meat is quite large and a lot. The meal is equipped with sprouts, salted eggs, crackers and chili sauce, bouncing!

The main agenda of the Coordinating Minister for PMK and his ranks is to visit a number of private hospitals. There were five hospitals visited. The goal is to monitor services, especially for BPJS participant patients. The government has decided to increase the BPJS fees for independent participants starting January 2002. With this increase, we want to ensure that services remain number one for every health facility.

The last hospital visited was UMM Hospital. In front of this hospital there is a mosque which is designed to resemble a temple. 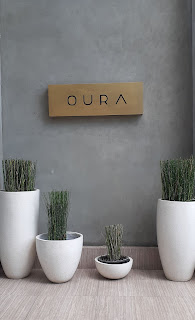 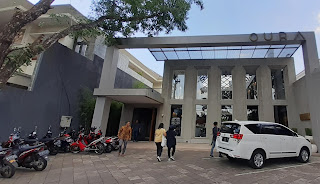 That evening, which was also the last event, was a gathering with the Minister and his wife, deputies, public relations and journalists. Pak Muhajir showed his passion for singing, performing two songs. Apart from that, there were also door prizes and thank God I got Rp 300 thousand Indomaret shopping vouchers. Ha ha ha

Tomorrow morning we have to return to Jakarta. Hopefully we can come back to Malang for a vacation. 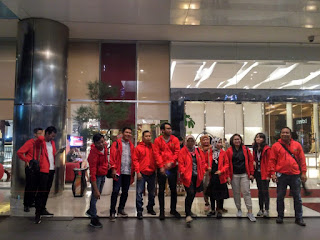 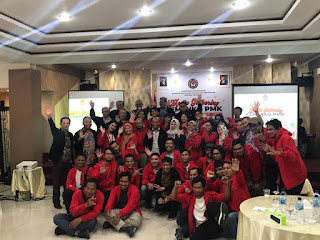 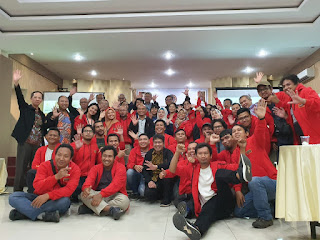 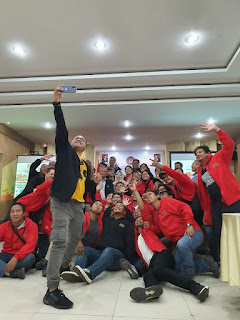 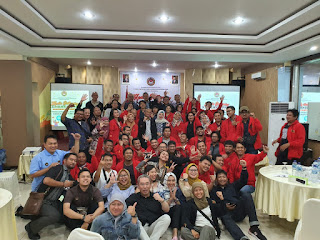 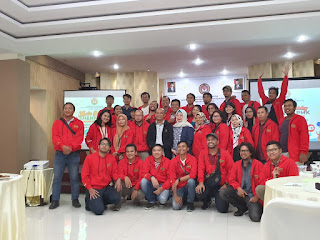 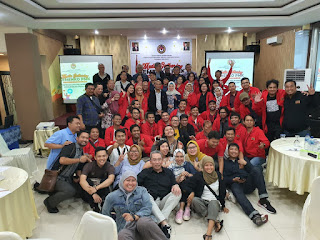 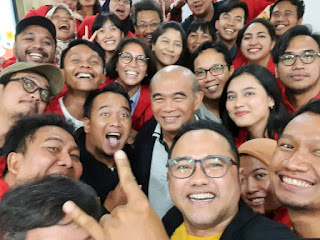