Join Jokowi in Campaign in Serang

The democratic party will be held soon. Political parties as well as presidential and cawapres pairs are facing a campaign period. They try to win people’s votes.

I am grateful that in the 2019 Election I can be directly involved in coverage on a national scale. Five years ago, during the 2014 General Election and Presidential Election, I was still serving in the regions.

And on March 24, 2019, I returned to the PDIP campaign in Tangerang Square and in the afternoon the coverage of the incumbent presidential candidate Jokowi was at the Maulana Yusuf Stadium, Serang City, Banten.

And here are some of the photos that I took. 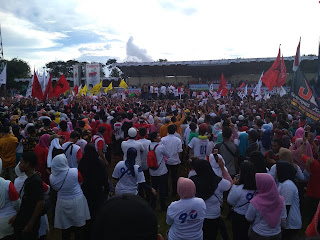 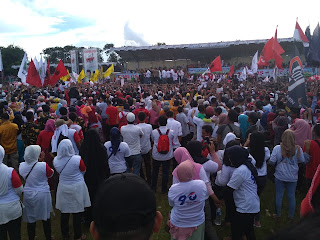 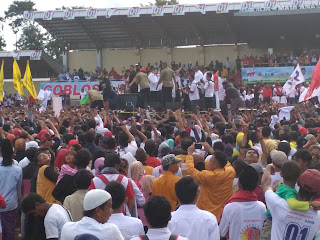 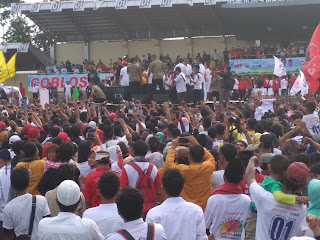 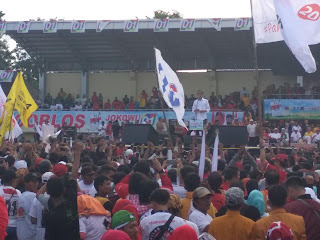 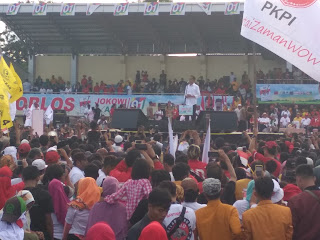 NB: I hope that the 2019 Election will be safe, peaceful, honest, fair and clean. The loser will be ready to accept defeat. And the winning side can fulfill the people’s expectations.