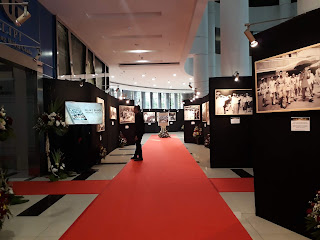 The Asian-African Conference (KAA) in Bandung in 1955 was one of the important histories of the post-independence journey of the Indonesian nation. The KAA is one of the moment when Indonesia invites all nations in the world to abolish colonialism and become a sovereign state.

The impact is quite large. 10 years after the implementation of the KAA, 41 countries in Asia and Africa declared their independence. As is known, the KAA was attended by 200 delegates from 29 countries and produced the Dasa Sila Bandung communique.

The photo archive of historical events was exhibited in mid-April 2018 at the LIPI Building, Jalan Gatot Subroto, South Jakarta. This exhibition is a series of the 63rd anniversary of the KAA. The opening of the exhibition was attended by the fifth President of the Republic of Indonesia, Megawati Sukarnoputri, who also witnessed the history of the event. 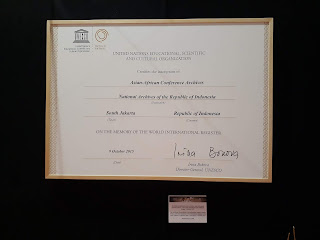 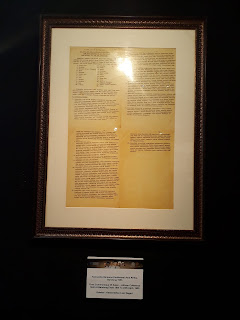 When the KAA took place, Megawati was 8 years old. He got the story of the KAA going on directly from his father, Bung Karno.

In the exhibition, black and white photos of world leaders who were present at that time were displayed and their welcoming processions. Includes photos of the conference. The KAA archives have also been designated as Memory of the World by the UN UNESCO on October 9, 2015. 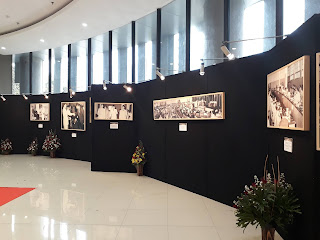 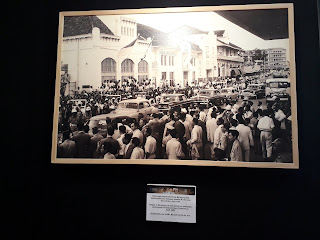 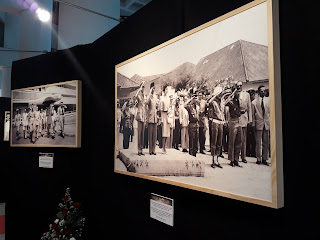 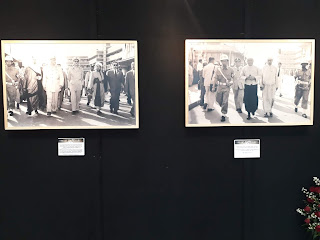 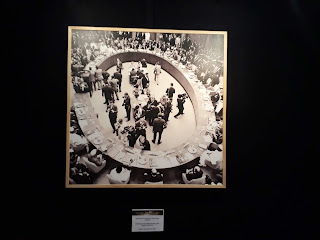 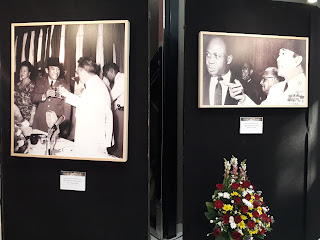 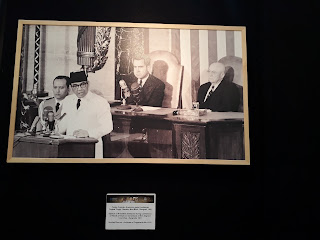 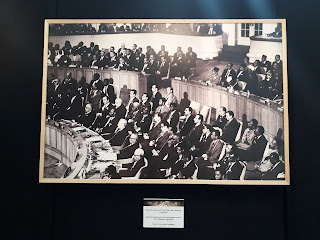 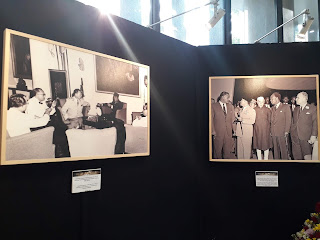 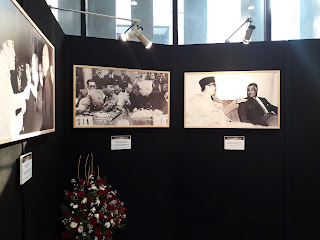 On that occasion Megawati also talked about her experience of being the youngest Indonesian delegation when she attended the first Non-Aligned Movement (NAM) summit in 1961 in Belgrade. At that time he was only 14 years old and sat next to his father, the first President of Indonesia, Soekarno and PM India, Jawaharlal Nehru.

“I was made official as the youngest delegation at that time. At that time I played a role, imagine me sitting near Bung Karno and Nehru and I feel my age is getting older and I still think what I said earlier? to know the history of international politics, “he recalls. 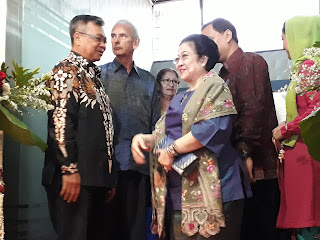 In the speech entitled “To Build a World Anew”, which was called the longest speech in the history of the UN General Assembly, Bung Karno introduced Pancasila to the world. Pancasila values ​​can apply universally. From the pulpit, Bung Karno’s opposition to colonialism and imperialism grew louder. On that occasion Bung Karno also talked about the struggle for the fate of the people of Congo and Algeria, which were still not independent from colonialism.

Megawati said that her involvement, either directly or indirectly, in this important world historical event, helped shape her character in politics. He also expressed his longing for the argumentative debates of the nation’s leaders.

“As I witnessed, followed, and recorded directly at that time between NAM figures where the debate was full of dignity and respect, was rational and full of compassion,” he said. 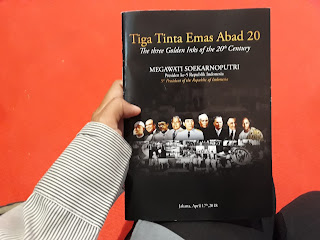 The coverage of historical events is one of the things that interests me the most. Adding new insights and getting more respect for the services of the nation’s founders how to escape from the grip of colonialism and maintain independence. Salute!

In this event, you can get a bilingual book containing speeches from world leaders during the KAA in Bandung. Incidentally this exhibition event was also coupled with the launch of the book “Live and Let Alive: Unity in the Diversity of Asia and Africa” ​​compiled by Rieke Diah Pitaloka. 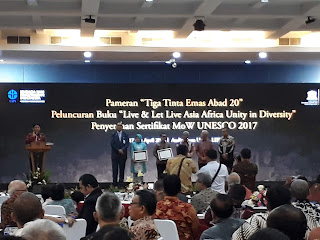 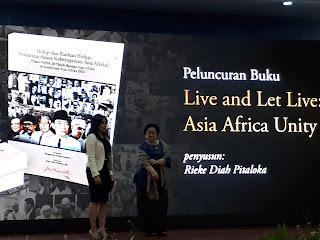 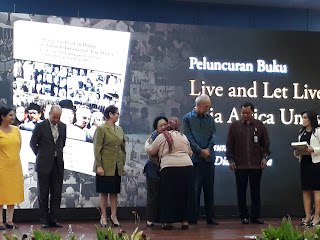 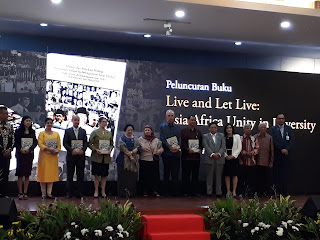 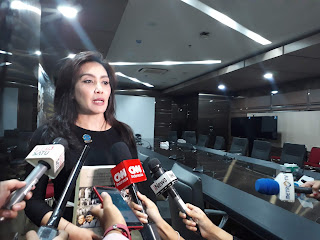